Smile! Tuesday's on its way. 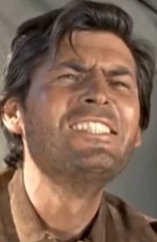 Here's an old fashioned grin for makin' it through another Monday.
Posted by Fess Parker Fans & Friends at 6:59 PM No comments: 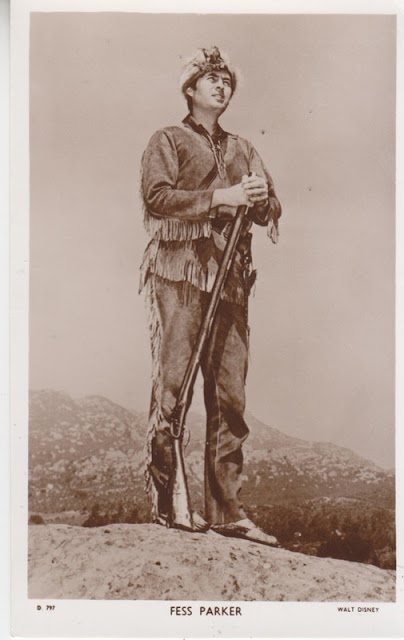 Davy Crockett was born as David Crockett on August 17, 1786, in Greene County, Tennessee. He was the fifth of nine children born to parents John and Rebecca (Hawkins) Crockett.
Crockett's father taught him to shoot a rifle when he was just 8 years old. As a youngster, he eagerly accompanied his older brothers on hunting trips. But, when he turned 13, his father insisted that he enroll in school. After only a few days of attendance, Crockett fought the class bully and was afraid to go back lest he face punishment or revenge. Instead, he ran away from home and spent more than two years wandering while honing his skills as a woodsman.
Just before he turned 16, Crockett went home and helped work off his father's debt to a man named John Canady. After the debt was paid, he continued working for Canady. At just a day shy of 20, Crockett married Mary Finley. The two would have two sons and a daughter before Mary died. Crockett then wed Elizabeth Patton, with the couple having two children.
Crockett has enjoyed ongoing depictions in various media forms over the decades. He was the subject of various books and almanacs along with a play during the 19th century. He later entered the popular imagination of the 20th century due to a 1916 movie and the 1950s Walt Disney TV series Disneyland, featuring actor Fess Parker as Crockett in a number of episodes. The show and accompanying big-screen film cemented the frontiersman as an icon for many children, also inspiring a merchandising bonanza while creating new sets of fictions for historians to contend with.
Source: biography.com
Posted by Fess Parker Fans & Friends at 2:00 PM No comments: 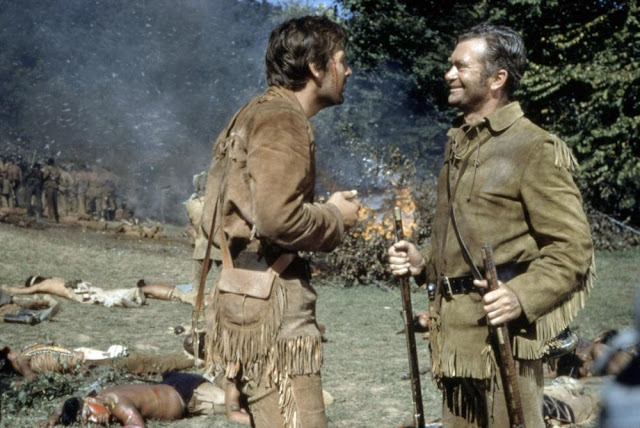 Daniel Boone was a MAN! 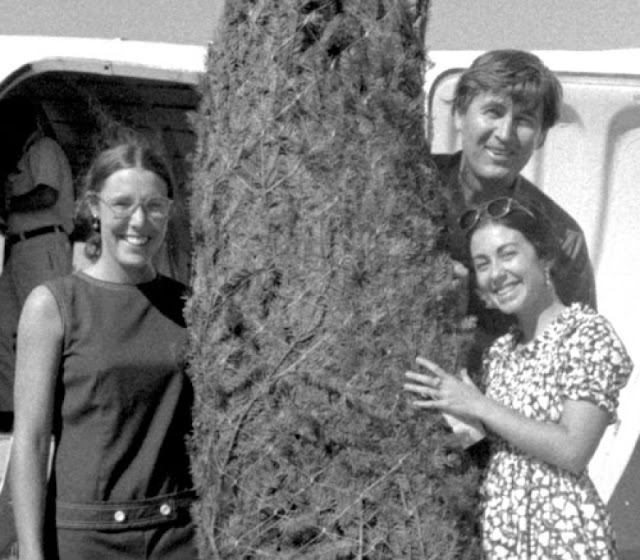 He was brave.....he was fearless....and as tough as a mighty oak tree!
Posted by Fess Parker Fans & Friends at 6:39 AM No comments: