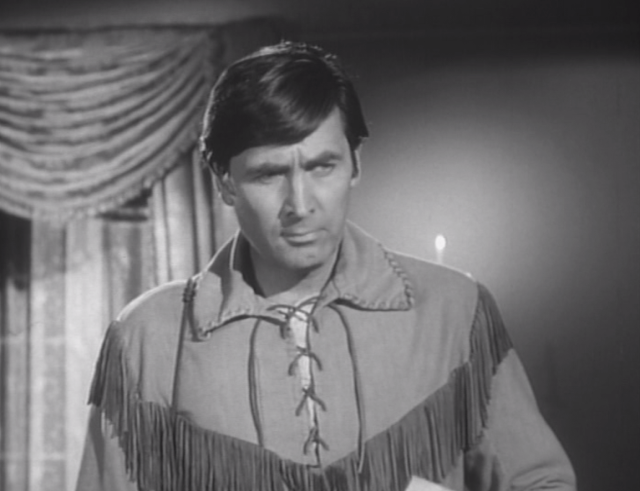 American explorer and frontiersman Daniel Boone was born on November 2, 1734, in a log cabin in Exeter Township, near Reading, Pennsylvania. His father, Squire Boone, Sr., was a blacksmith and a weaver who met his wife, Sarah Morgan, in Pennsylvania after emigrating from England.

Daniel, the couple's sixth child, received little formal education. Boone learned how to read and write from his mother, and his father taught him wilderness survival skills. Boone was given his first rifle when he was 12 years old. He quickly proved himself a talented woodsman and hunter, boldly shooting his first bear when most children his age were too frightened. At age 15, Boone moved with his family to Rowan County, North Carolina, on the Yadkin River, where he started his own hunting business.

In 1755, Boone left home on a military expedition that was part of the French and Indian War. He served as a wagoner for Brigadier General Edward Braddock during his army's calamitous defeat at Turtle Creek, near modern-day Pittsburgh. A skilled survivor, Daniel Boone saved his own life by escaping the French and Indian ambush on horseback.


In August 1756, Boone wed Rebecca Bryan, and the couple set up stakes in the Yadkin Valley. Over a 24-year period, the couple would have 10 children together. At first Boone found himself content with what he described as the perfect ingredients to a happy life: "A good gun, a good horse and a good wife." But adventure stories Boone had heard from a teamster while on march ignited Boone's interest in exploring the American frontier.
In 1767, Daniel Boone led his own expedition for the first time. The hunting trip along the Big Sandy River in Kentucky worked its way westward as far as Floyd County.
In May 1769, Boone led another expedition with John Finley, the teamster Boone had marched with during the French and Indian War, and four other men. Under Boone's leadership, the team of explorers discovered a trail to the far west though the Cumberland Gap. The trail would become the means by which the public would access the frontier.
Boone took his discovery a step further in April 1775. While working for Richard Henderson's Transylvania Company, he directed colonists to an area in Kentucky he named Boonesborough, where he set up fort to claim the settlement from the Indians. That same year he brought his own family west to live on the settlement and became its leader.
Local Shawnee and Cherokee tribes met Boone's settlement of the Kentucky land with resistance. In July 1776, the tribes kidnapped Boone's daughter Jemima. Luckily, he was able to release his daughter. The next year, Boone was shot in the ankle during an Indian attack, but eventually recovered. When 1778 rolled around, Boone was himself captured by the Shawnee.
He managed to escape and resume protecting his land settlement, but was soon robbed of Boonesborough settlers' money while on his way to buy land permits. The settlers were furious with Boone and demanded he repay his debt to them; some even sued. By 1788, Boone left the Kentucky settlement he had worked so hard to protect and relocated to Point Pleasant, in what is now West Virginia. After serving as lieutenant colonel and legislative delegate of his county there, Boone pulled up stakes again and moved to Missouri, where he continued to hunt for the remainder of his life.
On September 26, 1820, Daniel Boone died of natural causes at his home in Femme Osage Creek, Missouri. He was 85 years old. More than two decades after his death, his body was exhumed and reburied in Kentucky. Regardless of the outlandish folklore surrounding his figure, Boone indeed existed and is still remembered as one of the greatest woodsmen in American history.
Source: biography.com
Posted by Fess Parker Fans & Friends at 7:09 AM No comments: 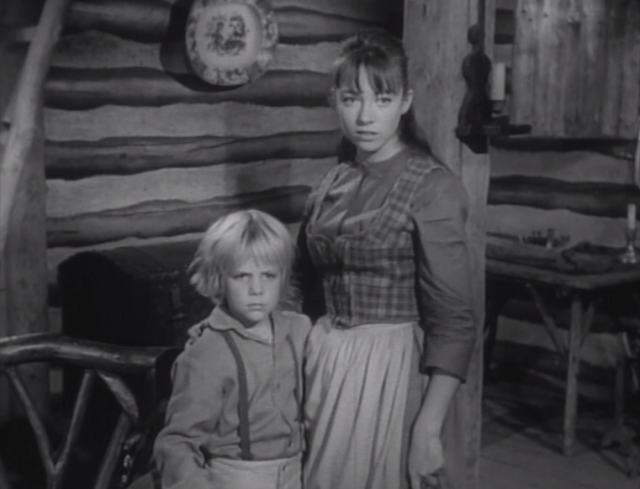 They may have argued every now and then, but when the chips were down, they always stood strong together.
Posted by Fess Parker Fans & Friends at 7:01 AM No comments: