Boone As A Child 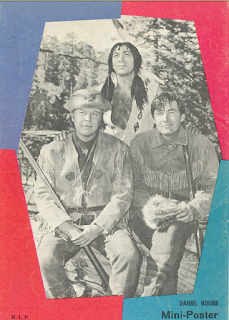 As a child, Daniel was responsible for taking the family’s cattle into the woods to graze each day. Daniel loved wandering the woods with the cows. The outdoors fascinated him, and he spent his days studying small birds and game, which he hunted with a homemade "herdsman’s club." Daniel begged for a rifle and became an expert marksman. At thirteen, he provided a steady supply of fresh game for the family’s meals.

Daniel Boone did not attend school. His older brother’s wife taught him to read and write. Though he mastered the basics, Boone’s grammar and spelling remained poor. Boone could sign his name, though, which set him apart from most frontiersmen, who used an "X" for their signature.

Around 1750 the Boones moved to North Carolina and settled in the Yadkin River valley. The Native Americans who lived and hunted there did not like sharing their land with the settlers. Fights frequently broke out between the two groups, and Boone joined the county militia to help defend the settlements.
Posted by Fess Parker Fans & Friends at 4:50 PM No comments:

Article About The Daniel Boone Set 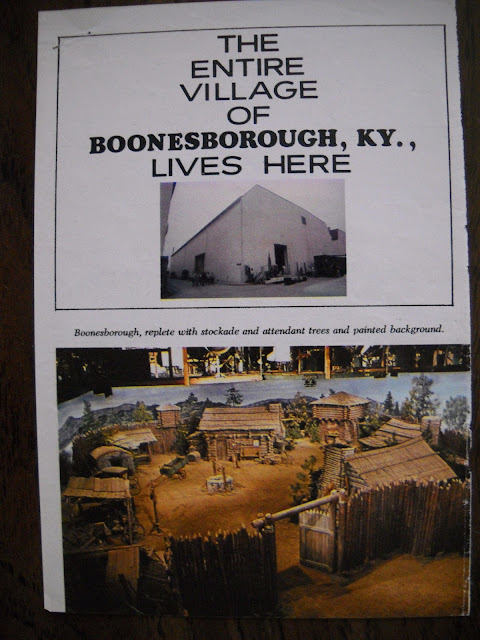 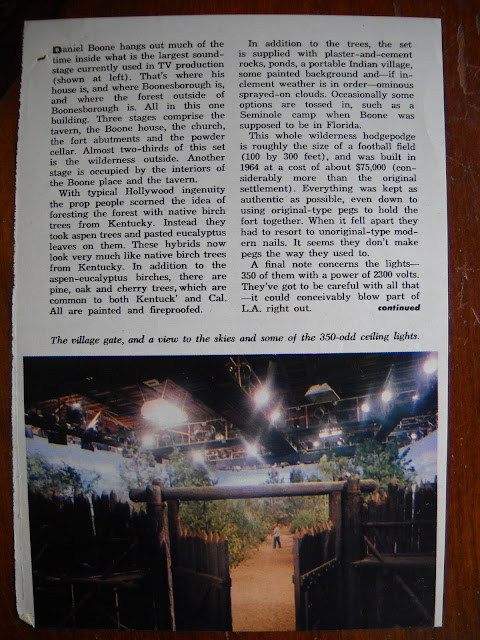 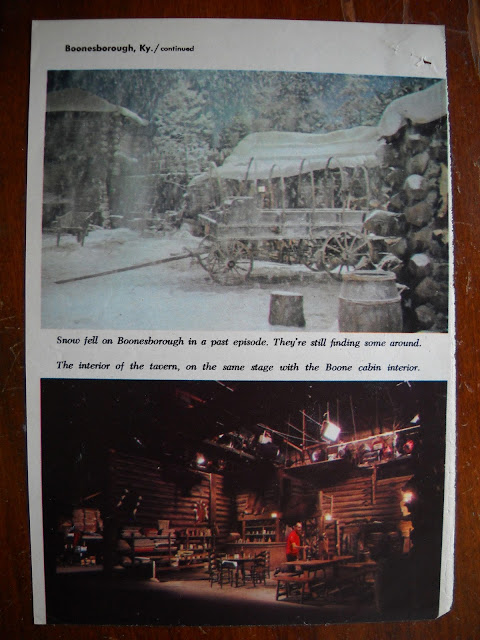 Posted by Fess Parker Fans & Friends at 4:48 PM No comments:

Daniel Boone was a man! 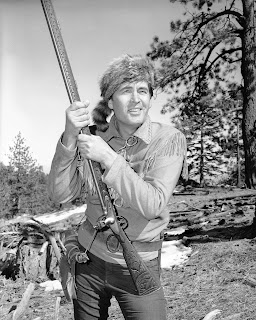 Boone joined British Major General Edward Braddock on his march to attack Fort Duquesne, a French fortification located in present-day Pittsburgh. George Washington—then a young colonial militia leader—also joined the march. During the trip, Boone worked as a wagoner alongside a trader named John Findley who had trekked to the Native American villages in Ohio and beyond. John told Boone about a place the Native Americans called “Kentucke”—a hunting ground packed with deer, buffalo, bear, and turkey. As the men neared Fort Duquesne, they were overpowered and suffered huge losses. Boone grabbed a horse from his wagon team and escaped, eventually returning to North Carolina but dreaming of Kentucky.
Posted by Fess Parker Fans & Friends at 4:42 PM No comments: