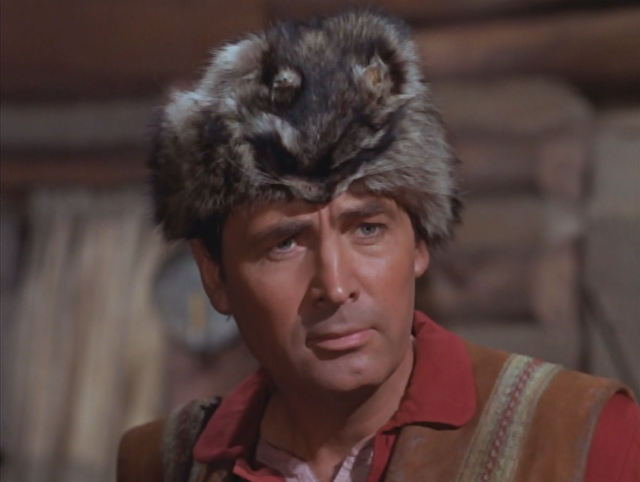 We have given you a fine land, but I believe you will have much trouble settling it.  That's what an "old Indian" told Daniel Boone as he handed him the deed to a parcel of Kentucky land. As Boone himself later stated, he lived to prove the Indian right as he eventually had trouble holding on to the land due to taxes and other government burdens imposed upon him.

Read more about it here: https://www.awesomestories.com/asset/view/Daniel-Boone
Posted by Caring Dad at 8:14 AM No comments:

A home is a place where you can feel the love once you step inside. Here's an example. 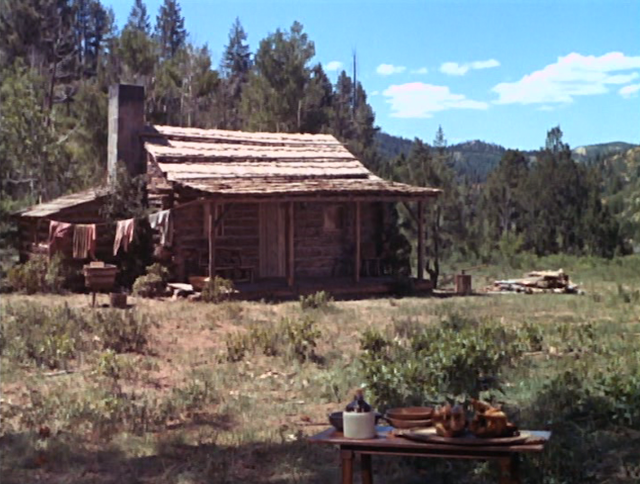