Have you visited the Cumberland Gap National Historical Park? 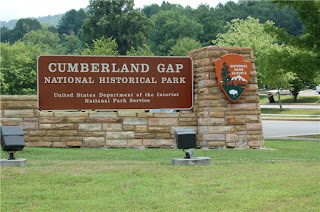 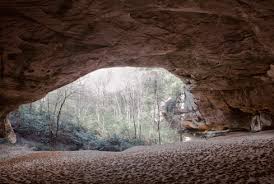 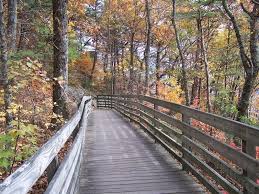 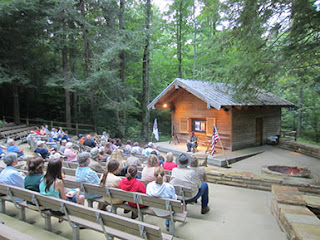 The park is located near the point where Kentucky, Virginia, and Tennessee meet between Middlesboro, Kentucky, and the town of Cumberland Gap, Tennessee. The pass was discovered in 1750 by Thomas Walker, and the Wilderness Road blazed by Daniel Boone runs through it.

Walker called it the Cave Gap, and named the river north of the pass the Cumberland River, after the Duke of Cumberland, son of Britain's King George II, who funded Walker and his group. In 1769, Daniel Boone explored the area and in 1775 he blazed the 200-mile trail known as Boone's Path or Boone's Road.

Posted by Fess Parker Fans & Friends at 10:31 AM No comments: 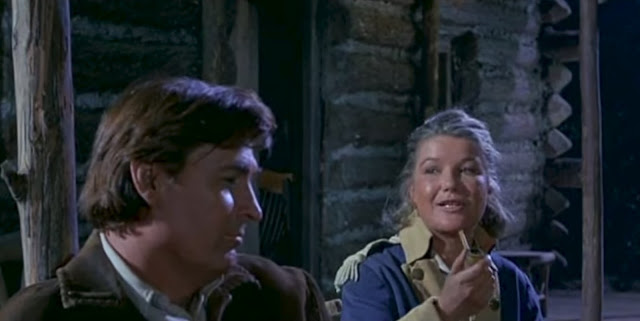 Posted by Caring Dad at 9:00 AM No comments: