Fess always played characters that were caring and sensible. 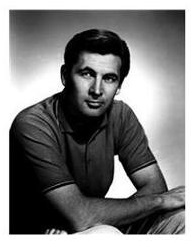 Thanks for always being caring and sensible via the characters you portrayed! ;-) Just two words we'd use to describe Fess. What two words would you use?
Posted by Caring Dad at 11:09 PM No comments: 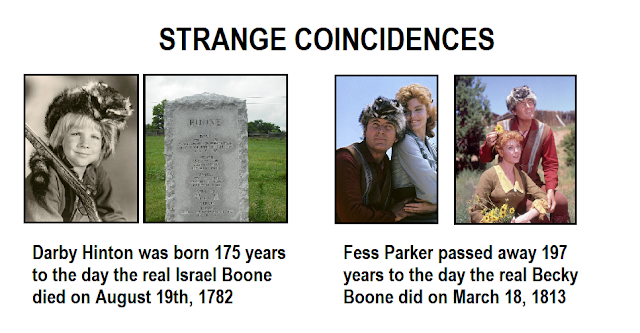 Jericho has the hopes of Boonesborough on his shoulders....or at least on the speed of his feet in 'The Tortoise and the Hare'. He wasn't sure who to trust. 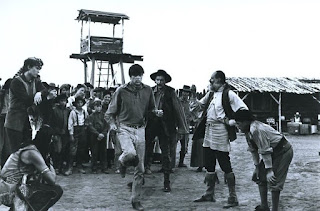 Which reminds us that April Fool's Day is coming. What's the best prank you've ever been involved in? Prepare yourself. Trust no one and believe nothing on that day. ;-)

DID YOU KNOW: How much do you know about the real Rebecca Ann (Bryan) Boone? 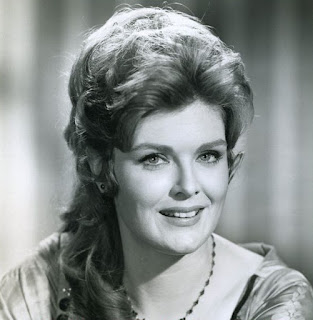 Rebecca Ann (Bryan) Boone (January 9, 1739 – March 18, 1813) was an American pioneer and the wife of famed frontiersman Daniel Boone. No contemporary portrait of her exists, but people who knew her said that when she met her future husband she was nearly as tall as he and very attractive with black hair and dark eyes.

When she was ten, Rebecca moved with her Quaker grandparents Morgan and Martha (Strode) Bryan, to the Yadkin River valley in the backwoods of North Carolina. Meanwhile, the young Daniel Boone's family settled near the Bryans in North Carolina. Rebecca and Daniel began their courtship in 1753 and married three years later.
Rebecca married Daniel Boone in a triple wedding on August 14, 1756, in Yadkin River, North Carolina at the age of 17. She took in her new husband's two young orphan nephews, Jesse and Jonathan who lived with them in North Carolina until the family left for Kentucky in 1773.
Like her mother and mother-in-law before her, Rebecca had many children born two or three years apart. Over twenty-five years time, she delivered six sons and four daughters of her own:
Because her children married young and also had many children, she often took care of grandchildren along with her own babies. When in her early forties, considered an old woman at the time, she adopted the six children of her widowed brother. Without formal education, Rebecca was reputed to be an experienced community midwife, the family doctor, leather tanner, sharpshooter and linen-maker – resourceful and independent in the isolated areas she and her large, combined family often found themselves.

Source: Wikipedia
Posted by Caring Dad at 10:29 PM No comments:

TICK LICKER MADE OUT OF RUBBER? 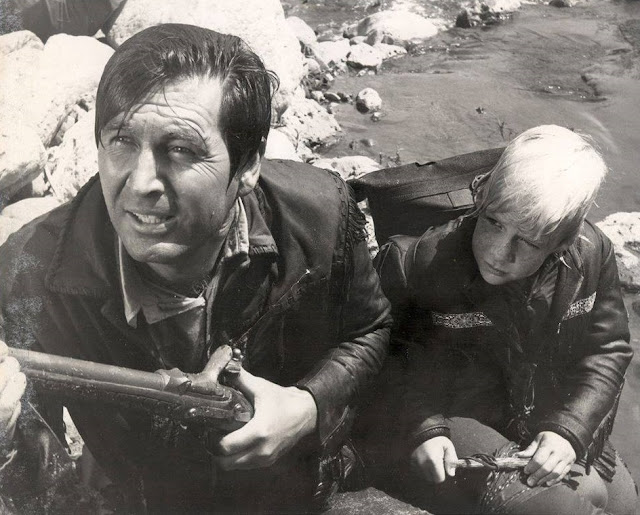 In some cases, a rubber version of Tick Licker was used, depending upon the scene's conditions. In the special features of the Liberation DVDs, Darby talks about putting his hand on Pa's rifle to stop it from shaking during a scene in water. It seems the rifle Fess was holding was a prop made out of rubber. It's just one of the interesting things you learn about the show from interviews with the cast. ;-)
Posted by Caring Dad at 10:24 PM No comments:

THE WISDOM OF MINGO: A fool would give his right arm to be ambidextrous. 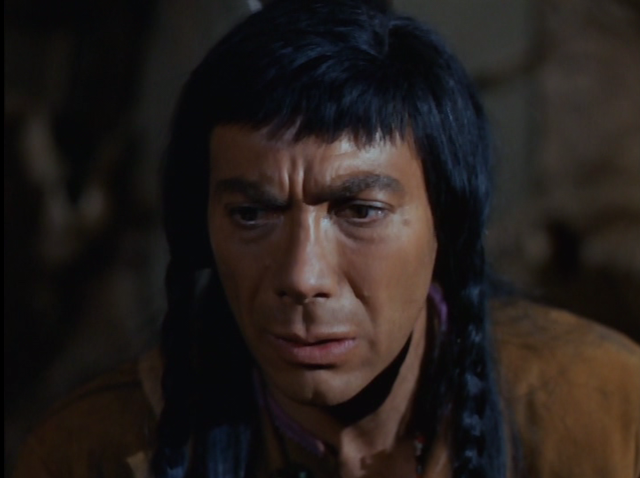 Posted by Fess Parker Fans & Friends at 4:24 AM No comments: