Sometimes all it takes is a wink or nod from the right person to make things better. 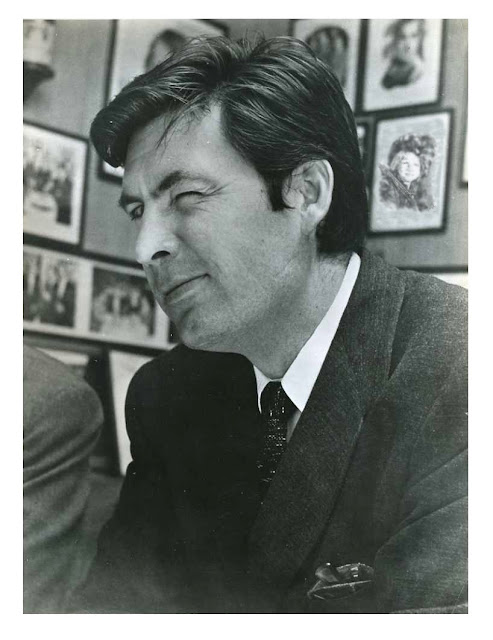 Posted by Caring Dad at 1:58 PM No comments:

Fess sings a tune for a little friend in 'The Jayhawkers'. 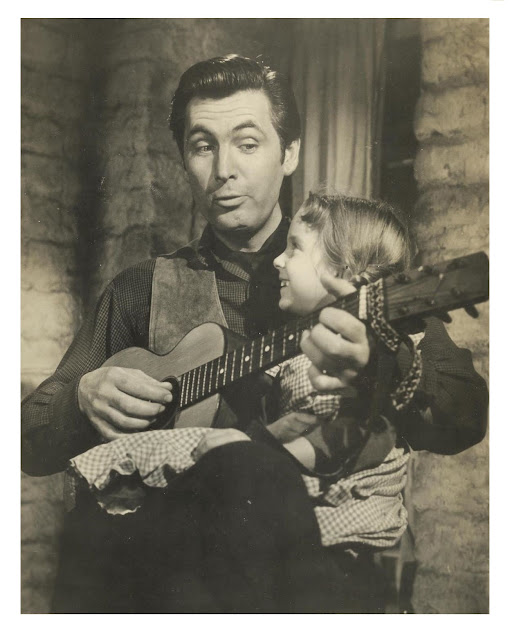 Posted by Caring Dad at 1:40 PM No comments: 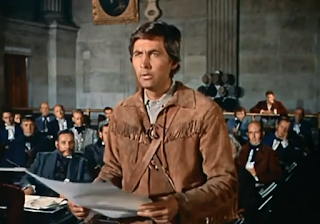 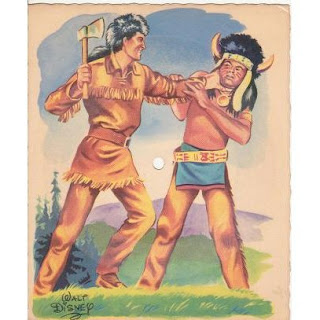 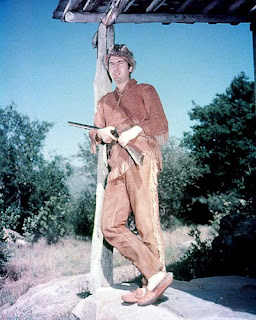 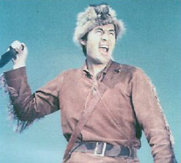 Kilt him a bear when he was only 3. 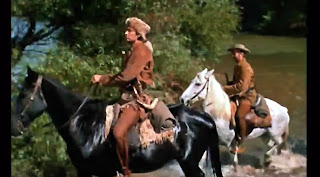 Davy Crockett is a five-part serial which aired on ABC from 1954–1955 in one-hour episodes, on the Disneyland series. 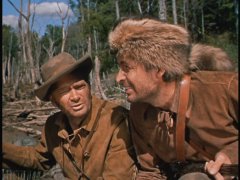 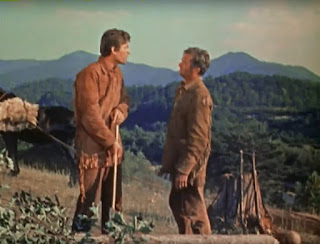 A promotional poster for the Davy Crockett show 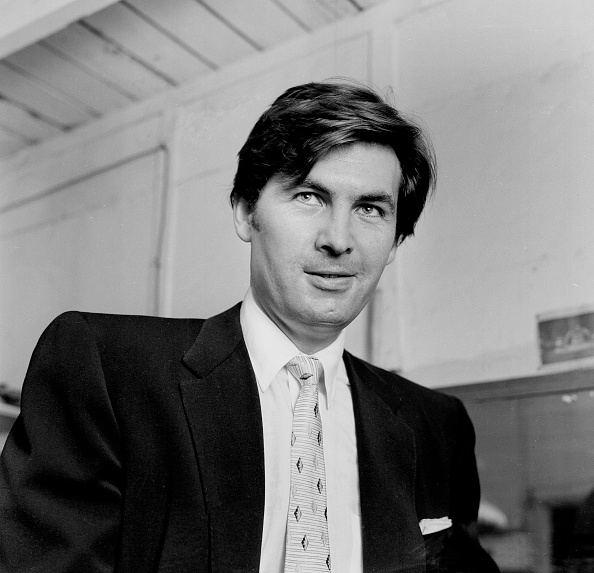 Fess Parker was born in Fort Worth, Texas, and raised on a farm in Tom Green County near San Angelo. His father, a tax assessor, had the same first name which had been given to him in honor of the educator and politician Simeon D. Fess. The middle name "Elisha" was chosen by the future actor himself, when he was a teenager (around 1937), because it sounded rhythmic and matched his middle initial. Source: Wikipedia
Posted by Caring Dad at 12:48 PM No comments: