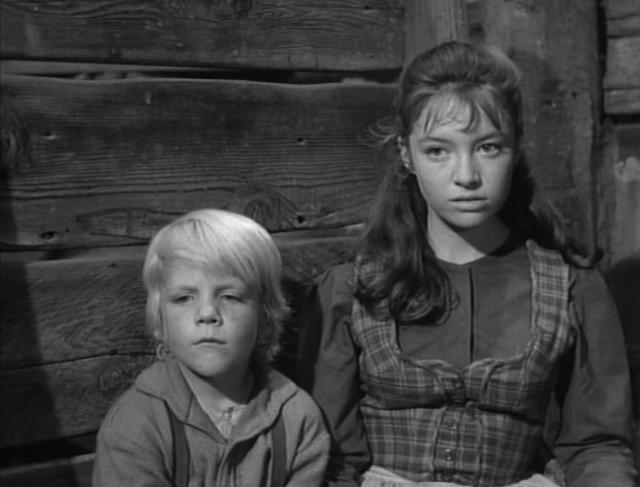 Posted by Fess Parker Fans & Friends at 12:35 PM No comments: 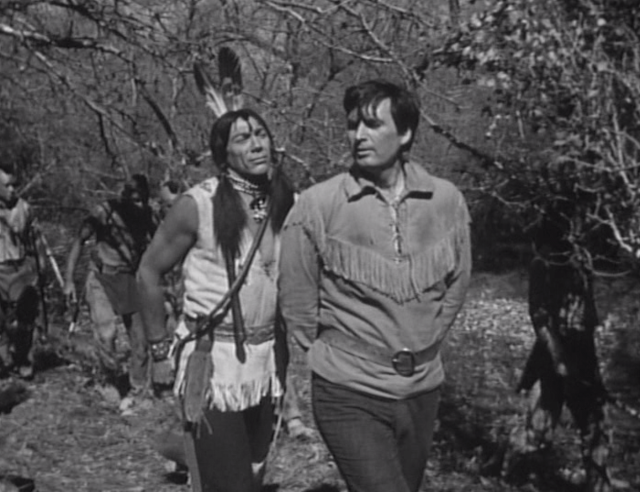 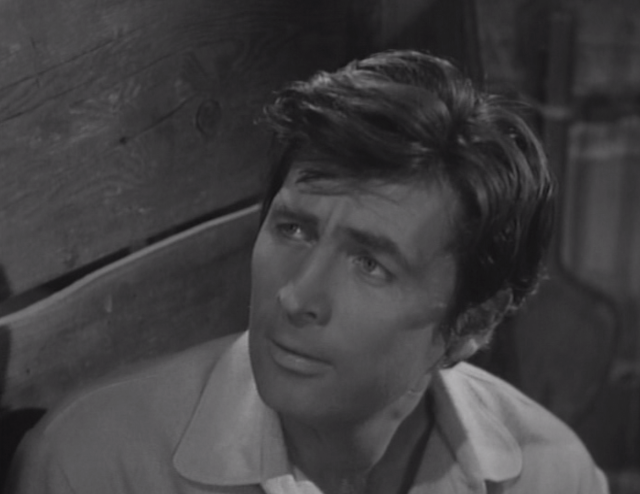 Daniel Boone lived to be 86 years old. A famous painting - made in 1819 - was completed not long before he died in his Missouri home. Both Daniel and Rebecca were buried in Missouri.
Twenty-five years after his death, however, folks in Kentucky wanted him back. Overcoming the reluctance of the Boone family, officials disinterred both bodies and buried them again in a cemetery in Frankfort, Kentucky. At least - that's what most folks thought at the time.
Today it isn't clear who is really buried in Daniel's Kentucky grave. According to the Missouri version of the story, the grave that was meant for Daniel Boone - beside his wife Rebecca - was already occupied. Apparently he was laid to rest either at Rebecca's head or at her feet.
A 1983 study gives some credence to this claim. A forensic anthropologist studied a plaster cast of the skull in Daniel's Kentucky grave. He found the bones most likely belonged to someone else.
Posted by Fess Parker Fans & Friends at 12:31 PM No comments: