DISNEY DAVY CROCKETT BOOK READING: Remember the days when a family member or teacher would read a book to you...


Posted by Fess Parker Fans & Friends at 9:04 PM No comments:

David "Davy" Crockett (August 17, 1786 – March 6, 1836) was a 19th-century American folk hero, frontiersman, soldier, and politician. He is commonly referred to in popular culture by the epithet "King of the Wild Frontier". He represented Tennessee in the U.S. House of Representatives and served in the Texas Revolution. 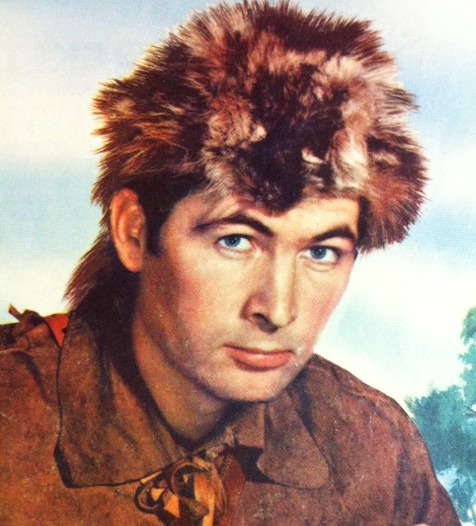 Posted by Fess Parker Fans & Friends at 8:52 PM No comments:

DID YOU KNOW: Israel Boone was lost in the Battle of Blue Licks 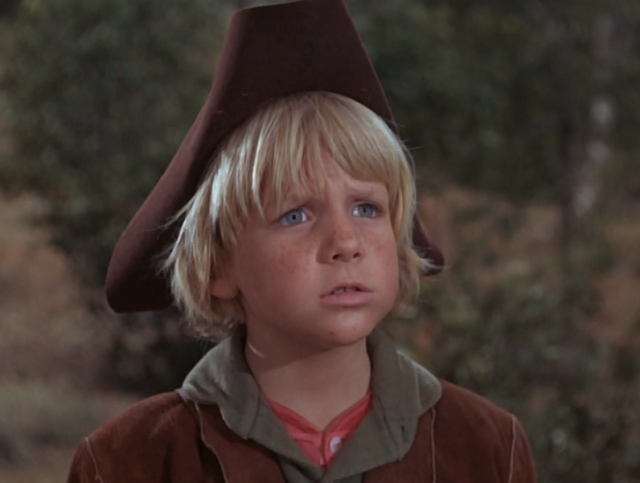 On the morning of August 19, the Kentuckians reached the Licking River, near a spring and salt lick known as the Lower Blue Licks. A few Indian scouts were seen watching them from across the river. Behind the scouts was a hill around which the river looped. Todd called a council and asked Daniel Boone, the most experienced woodsman, what he thought. Boone said he had been growing increasingly suspicious because of the obvious trail the Indians left. He felt the Indians were trying to lead them into an ambush.
Hugh McGary, known as both a fierce Indian fighter and an unstable hothead, urged immediate attack. When no one listened, he mounted his horse and rode across the ford, calling out, "Them that ain't cowards, follow me." The men immediately followed McGary, as did the officers, who hoped to restore order. Boone remarked, "We are all slaughtered men," and crossed the river.
Most of the men dismounted and formed a line of battle several rows deep. They advanced up the hill, Todd and McGary in the center, Trigg on the right, Boone on the left. As Daniel Boone had suspected, Caldwell's force was waiting on the other side, concealed in ravines. When the rebels reached the summit, the Indians opened fire at close range with devastating accuracy. After only five minutes, the center and right of the rebel line fell back. Only Daniel Boone's men on the left managed to push forward. Todd and Trigg, easy targets on horseback, were shot dead.
The Kentuckians began to flee down the hill, fighting hand-to-hand with Indians who had flanked them. McGary rode up to Boone's company and told him everyone was retreating and that Boone was now surrounded. Boone ordered his men to retreat. He grabbed a riderless horse and ordered his 23-year-old son, Israel Boone, to mount it. He then turned to look for a horse for himself. Israel suddenly fell to the ground, shot through the neck. Daniel Boone realized his son was dead, mounted the horse and joined in the retreat.
Posted by Fess Parker Fans & Friends at 8:37 PM No comments:

THE WISDOM OF MINGO: The New Year is but a book of 365 blank pages. Write a good one. 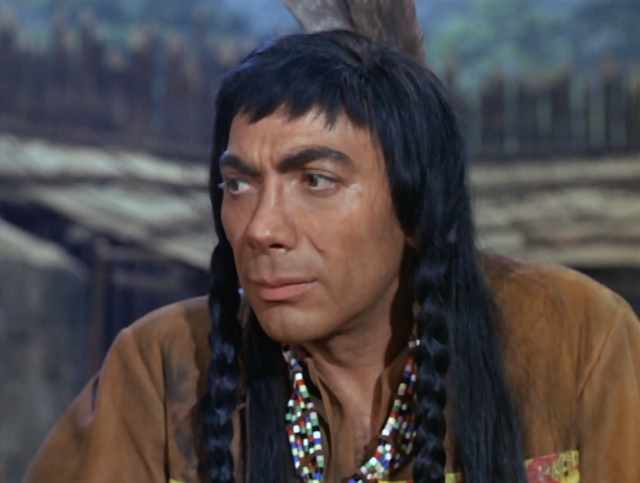 Posted by Fess Parker Fans & Friends at 8:25 PM No comments: