Daniel Boone of Florida? Not if Becky had anything to do with it. 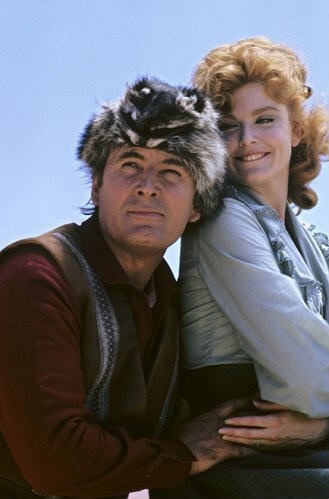 Daniel Boone was born November 2, 1734, near Reading, Pennsylvania, to Quaker parents of English descent. Around 1750, the family moved to the Yadkin Valley in present-day North Carolina. In the new environment, Daniel Boone rapidly developed his skills as a hunter and trapper.

During the French and Indian War, Daniel Boone served in Braddock~ez_rsquo~s disastrous campaign against Fort Duquesne. Following the war, Boone considered settling in Florida, but was unable to persuade his wife to make the move.

In 1769, Boone began a two-year exploration of eastern Kentucky. His party crossed through the Cumberland Gap and proceeded as far as the Ohio River falls (present day Louisville). In 1773, an initial attempt to settle in the region was thwarted by Indian resistance.

In 1775, Daniel Boone was selected to be the agent for the Transylvania Company, a group of Carolinian land speculators. His men cleared a path into Kentucky that was known later as the Wilderness Road. A stockade was erected at Boonesborough near the Kentucky River. Boone later brought his family to the new settlement.

Source: u-s-history
Posted by Caring Dad at 1:12 AM No comments: 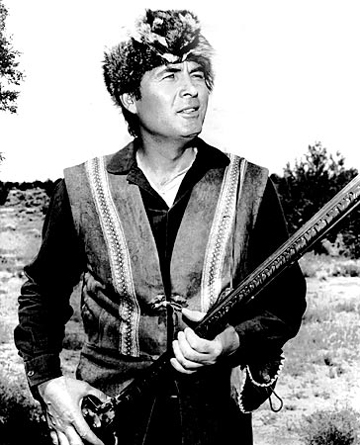 On May 1, 1769, with Finley and four other companions, Daniel Boone opened the way to the Far West by blazing a trail through the Cumberland Gap. This trail soon became a highway to the frontier. As an agent for Richard Henderson and his Transylvania Company, Boone led the first detachment of colonists to Kentucky, reaching the site of Boonesborough on April Fool's Day 1775. There he began to build a fort to protect the settlement from the Indians, and that year he brought west another party, which included his own family.

Daniel Boone became the leader of the Kentucky settlement, as hunter, surveyor, and Indian fighter. He was a major of the Virginia militia when Kentucky was added to that state as an enormous county. The first of a series of misfortunes for Boone occurred in July 1776, when his daughter, Jemima, was captured by Shawnee and Cherokee tribes people. He rescued her but 2 years later was himself captured by Shawnee tribes people. Though he escaped and helped defend Boonesborough against Indian raiders, while on his way east with more than $20,000 in settlers' money (with which he was to buy land warrants) he was robbed of the entire sum. The settlers who angrily demanded satisfaction were repaid by Boone in land.

Source: biography.yourdictionary
Posted by Caring Dad at 1:07 AM No comments: