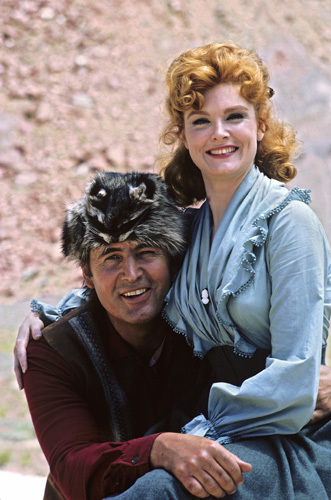 During the Revolutionary War, Boone was a militia officer and in 1778 was captured by the Shawnee warriors who adopted him into their tribe. He later left the Indians, returning to Boonesborough to help defend the European settlements in Kentucky/Virginia.
Following the war, Daniel Boone emigrated to eastern Missouri where he spent most of the last two decades of his life. Boone died of natural causes on September 26, 1820, at the age of 85. His last words were, “I’m going now, my time has come.”
Many places in the United States are named after Daniel Boone including the Daniel Boone National Forest, the Sheltowee Trace Trail, the town of Boone, North Carolina, and seven different counties. Schools are also named after Boone, including locations in Pennsylvania, Tennessee, and Chicago.
A legend in his lifetime, Boone remains an iconic figure in American history.
Posted by Caring Dad at 1:00 PM No comments: 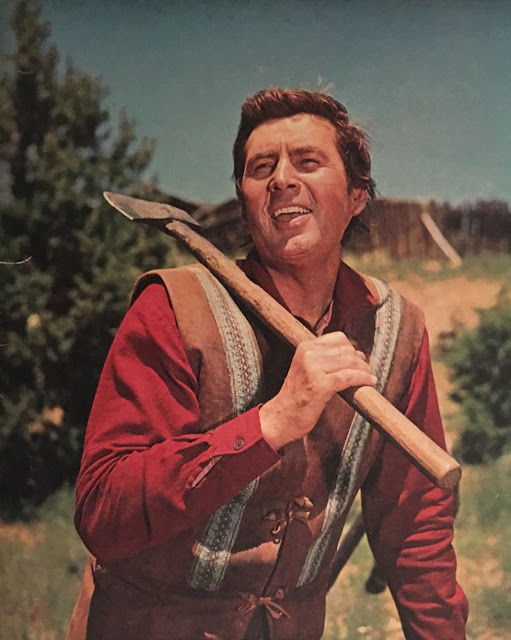 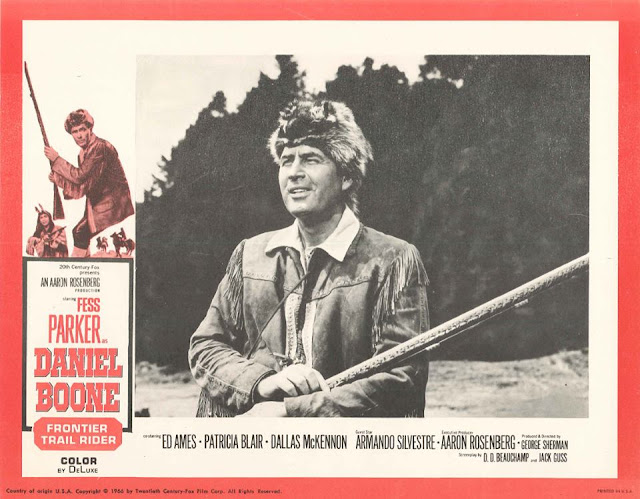 How much do you know about Daniel Boone? 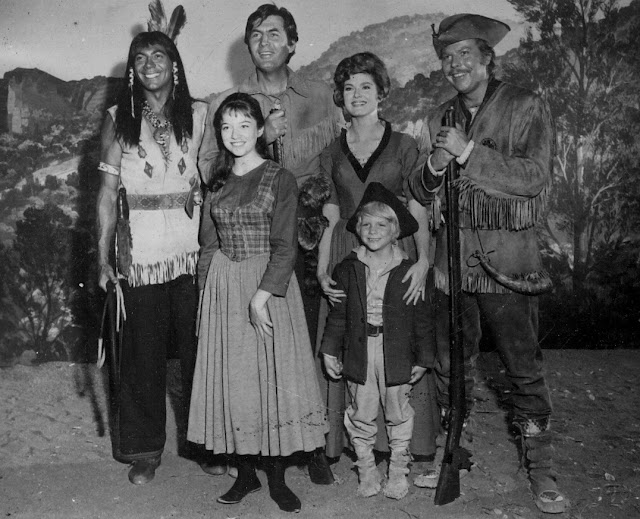 Today is Daniel Boone Day! Daniel Boone was a famous US frontiersman and the first American to discover present day Kentucky. The Kentucky Historical Society founded Boone Day over 140 years ago and the day is still going strong.He also created a path to open up the frontier for future American settlers.  Is it folklore or historical fact? Explore the history books, museums and historical sites in the places he lived and on the trails he blazed to find out. Use #NationalBooneDay to share on social media.

In 1769, Boone led an expedition through the Cumberland Gap, which he later transformed into the Wilderness Road, to provide others access to the western frontier. In 1773, Boone moved his family to this newly found settlement in present day Kentucky. He faced great opposition from Native Americans and British Soldiers in his newly-founded settlement. The Shawnee, a Native American tribe, captured Boone in 1778, but he escaped to protect his settlement. In the end, Boone moved further west (present day Missouri) and spent the rest of his life peacefully living off of the land until he died at age 85.

Daniel Boone discovered and developed one of the most important gateways for early American settlers to reach the Trans-Appalachian West. Today, Boone is still a symbol of the Western pioneering spirit. Celebrate Daniel Boone Day by learning more about American history or researching other important Americans of the frontier era. Happy Daniel Boone Day!
Posted by Caring Dad at 9:58 AM No comments: 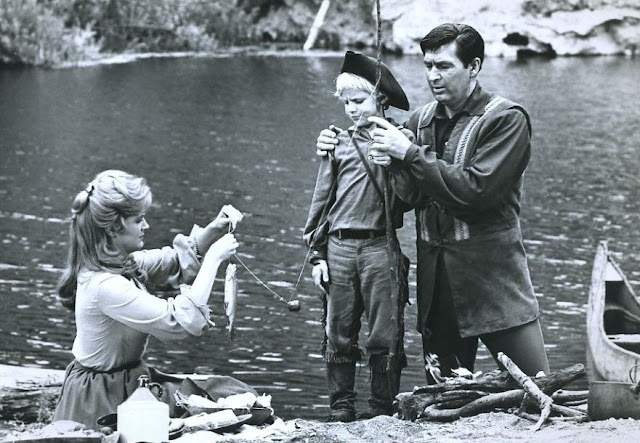 National Boone Day, observed each year on June 7, commemorates the day frontiersman Daniel Boone (November 2, 1734 – September 26, 1820) first began exploring the valleys and forests of the present day Bluegrass State of Kentucky on June 7, 1769. Boone founded the village of Boonesborough, Kentucky which is one of the first American settlements west of the Appalachians.
His frontier exploits made him one of United States first folk heroes. By the end of the 18th century, following the route marked by Boone, more than 200,000 European people had migrated to Kentucky/Virginia.
Daniel Boone married Rebecca Bryan on August 14, 1756. They lived in a cabin on his father’s farm and had ten children. He supported his family as a market hunter, collecting pelts for the fur trade.
Posted by Caring Dad at 9:45 AM No comments: 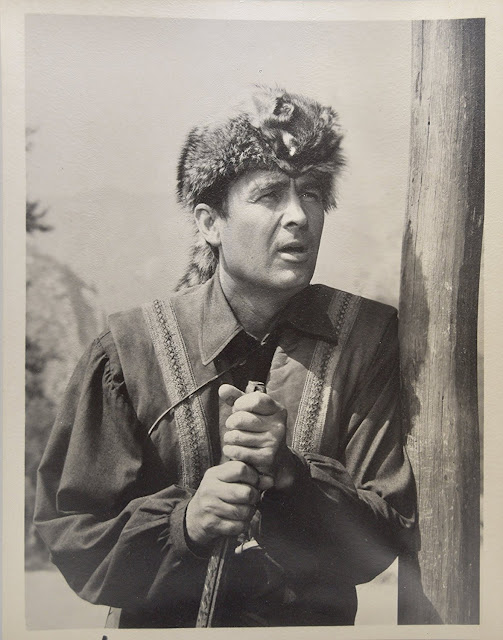 On June 7, 1769, frontiersman Daniel Boone first saw the forests and valleys of present-day Kentucky. ... Born on November 2, 1734, in Berks County, Pennsylvania, Daniel Boone spent much of his youth hunting and trapping on the North Carolina frontier.
Posted by Caring Dad at 9:42 AM No comments: 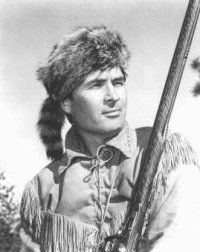 On June 7, 1769, frontiersman Daniel Boone first saw the forests and valleys of present-day Kentucky. For more than a century, the Kentucky Historical Society has celebrated June 7 as “Boone Day.”
Posted by Caring Dad at 6:00 AM No comments: